Seven. Seasons. Seven?! How can they drag out who “A” is for this long, seriously? And I swear I see fans moaning about whatever’s going on more than they are happy about what’s happening in this show. Plus crime drama is just not my thing. At all. 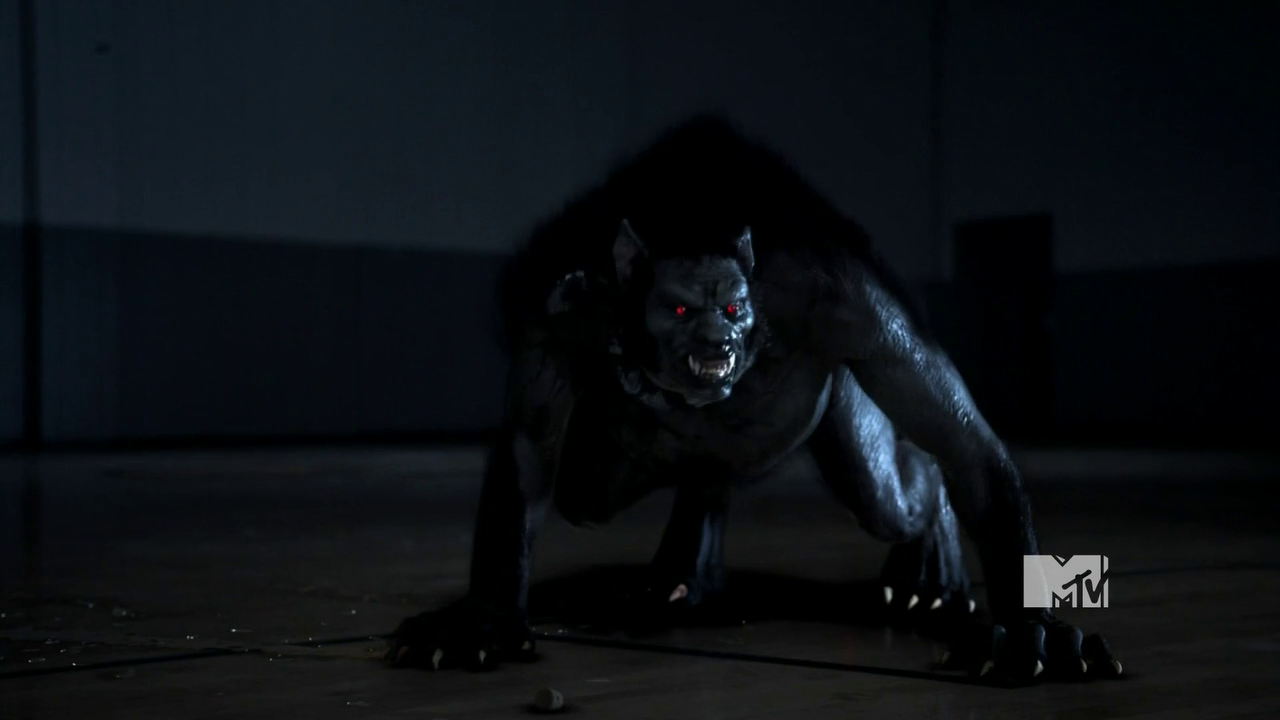 This is one of only two shows on this list that I have watched quite a few episodes of (mainly because it’s on E4 nonstop). And my goodness are these characters condescending! Not to mention the jokes are terrible. And that laugh track!

I actually think it’s more the fandom of this show that puts me off of Supernatural. But also the fact that there are 12 seasons! So surely it’s getting very diluted by now? Oh and is there even one female character that’s been around consistently throughout the entire show?

5) How I Met Your Mother

HIMYM is the other show on this list I have seen some episodes of (again thanks to E4). And it’s another show with a laugh track. And terrible jokes. Plus Neil Patrick Harris’s character is probably the most irritating character in the history of tv (see the smugness below)!

I don’t like Bryan Cranston. There I said it! He isn’t a convincing actor in my opinion. And he ruined the last Godzilla film for me. Also, like I said before, I don’t enjoy crime drama and this is even worse because it’s a crime drama with drugs (*yawn*).

Now this one I kind of feel bad about putting on this list because I know it’s pretty good. The only reasons I don’t want to watch it is because it’s a PG sci fi and I like my sci fi scary and gruesome. And also because it just has too many seasons (a recurring theme on this list I know, I’m lazy, and can’t commit to all that).

So there you go, the 7 TV shows I will not be watching. Ever. There’s just so many other shows I’m obsessed with right now that I really don’t have the time to be watching something I don’t even think I will like. That being said, please feel free to leave in the comments why I’m wrong and why I do actually need to watch any of these. Or perhaps you agree with me about one or more of these shows?